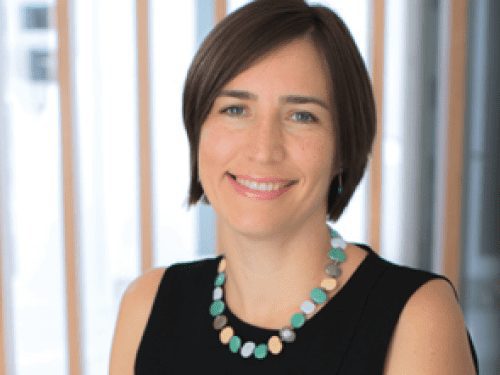 Originally from Venezuela, Jessica has been coordinating new exploration opportunities in the North Atlantic and West Africa regions since September 2017.

Since joining Woodside in 2012, Jessica has worked in various geoscience roles across the business, and has been involved in two key Western Australian exploration and development projects (Exmouth sub-basin and North West Shelf).

Prior to her current role, she was the upstream development lead for the Kitimat LNG and unconventional gas project, based in Calgary, Canada.

Before Woodside, Jessica worked at Talisman Energy Ltd in the UK, where she held technical roles including wellsite and operations geologist, and various exploration and development geologist roles across both greenfield and brownfield projects. Jessica also held technical roles at Schlumberger and Petróleos de Venezuela, S.A in Venezuela.

Jessica holds a Bsc Honours in Geology and Petroleum Geology from the University of Aberdeen.