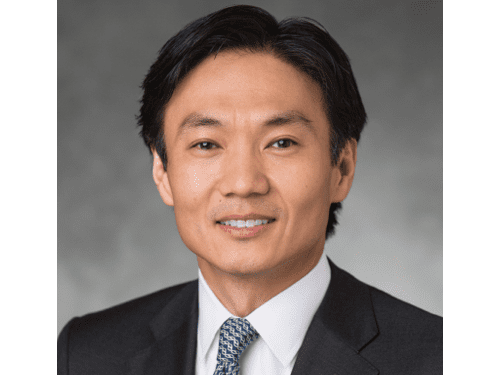 Prior to his return to MSCP, Mr. Moon was a Managing Director of Riverstone Holdings LLC where he served on the Investment Committees of the Carlyle/Riverstone Global Energy & Power Funds III and IV. Prior to Riverstone, Mr. Moon was a founding partner, Managing Director and member of the Management Committee of Metalmark Capital LLC, which sub- advised Morgan Stanley on investments held by MSCP III and MSCP IV beginning in September 2004. He is a former member of the Investment Committees of MSCP III and MSCP IV and Metalmark Capital Partners I.