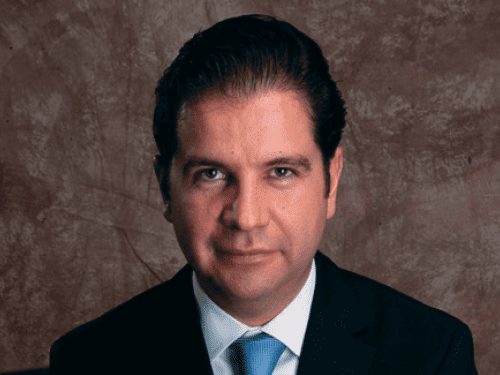 Jordy Herrera is an Economist by the Universidad Iberoamericana, where he has been a professor in the Department of Economy.

At an early stage, Jordy Herrera served as Chief of the Investments Unit and as Undersecretary for Planning, both in the Mexican Secretary of Energy. Later, he was CEO of Pemex Gas and in September of 2011, he was appointed Secretary of Energy by President Felipe Calderon.

Mr. Herrera has been a member of several high level public committees of different institutions; the most important being Chairman of the Board of PEMEX, and President of the Board of Directors of CFE (Federal Electricity Commission).

He has participated as keynote speaker in important international forums such as the World Economic Forum Energy and LATAM Chapters, and World Energy Forum, among others.

In the private sector, Jordy Herrera is founding partner of different companies and currently works as an independent consultant on strategic planning and business for energy and economic issues at his consulting firm, Fractal Consultores.