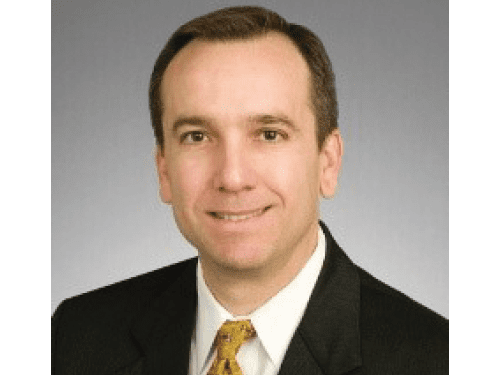 Mr. Juan Trebino is a Partner with Oliver Wyman and is based in Houston.  He is multilingual and has 32 years of experience in the global Oil , Gas, Power & Chemicals industries in the US, Latin America, Europe, and Asia.  His areas of focus include: developing strategies, leading strategy based transformation programs, building new organizational capabilities, performing integrations and improving the effectiveness of energy companies.

Specific client examples include the following:

–Led a team that assisted a Major Latin American NOC optimize its portfolio of field development opportunities to increase production and profitability.

–Led a team that worked with a major EPC company develop its growth strategy and led them to execute a major merger and acquisition in the sector, including pre-deal due diligence and synergies calculations.

–Led a team that defined a Natural Gas and LPG strategy for the Mexican National Oil Company and assisted them formulate a joint venture to execute the strategy.

–Led a team that assisted a South American NOC develop a Non-Conventional Gas strategy and organizational model as well as develop the operating model and capability requirements for the new organization.

–Led a team that assisted one of the Chinese National Oil Companies revamp its global E&P strategy with a heavy emphasis on increasing its Latin American portfolio and making changes to align its operating model.

–Led a team that assisted a major South American multi-utility perform a Capability Driven review of its growth strategy, improve the coherence of the group’s portfolio and perform a transformation program to design a business and operating model that captured the growth.

–Led a team that worked with a major US refiner to develop strategic options valuation models related to crude storage and transportation assets, recommended  a strategic alternative and suggested a business model to integrate the assets into the commercial operations.

Mr. Trebino holds an M.B.A. from Case Western Reserve University,  and Bachelor of Science degrees in Chemistry and Chemical Engineering from Sam Houston State University and Texas A&M University.  Mr. Trebino is fluent in Spanish, Portuguese, French and English and understands Italian.  Previous to his career in consulting, Mr. Trebino worked at British Petroleum and Sempra Energy in a number of engineering, business development and management positions.

Juan is speaking on the M&A, A&D and JVs panel at North America Assembly 2018