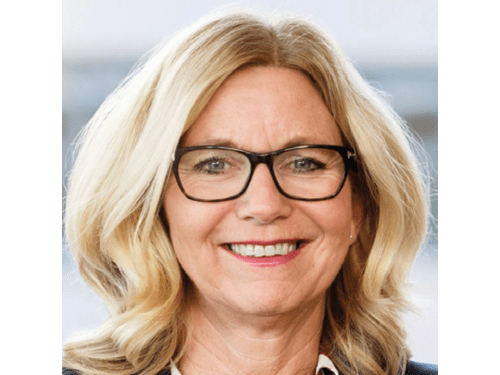 Kristin Færøvik joined BP Norway in January 1986 after graduating from NTNU (Trondheim, Norway) with a degree in Petroleum Engineering (sivilingeniør). She spent the initial years of her career in various petroleum engineering positions in Aberdeen, London and Stavanger followed by a year as a production engineer on the Ula installation offshore Norway. She then held a number of commercial roles, including 2 1/2 years as commercial advisor for BP's upstream assets in Papua New Guinea and several years as commercial manager for BP's gas portfolio in Norway.

In 2003 she joined Marathon as Commercial Manager for Norway and in 2008 she assumed the responsibility as Managing Director for Marathon in Norway; a business comprising a large FPSO operation as well as exploration, development and drilling operations.

Early 2015 she was appointed Managing Director for Lundin Norway AS.

Færøvik served as a deputy member of the corporate assembly of Norsk Hydro ASA (2010- 2014). She was a director on the board of GC Rieber Shipping ASA (2012- 2017) and served on the board of directors of Lundin Petroleum AB from 2011-2013. In 2012 she was appointed to the expert group (“Riggutvalget”) by the Norwegian Ministry of Petroleum and Energy, that reported on measures to improve rig capacity on the NCS in Aug 2012. She is currently Chair of the board of directors for Norwegian Oil and Gas a role she has held since Nov 2016, having joined as a board member a year earlier.