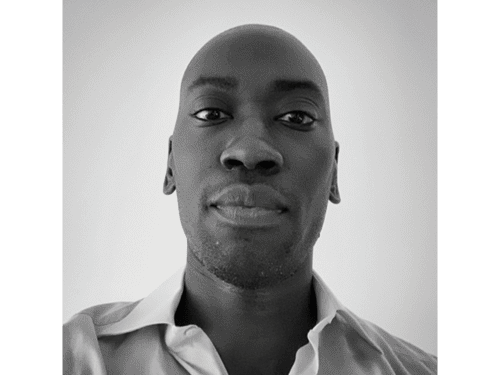 Kwaku Boakye-Adjei, a UK and Ghanaian national, is an established entrepreneur with nearly 20 years of experience in the upstream oil and gas sector. His specific focus is natural gas and LNG.

In 2016, he formed a consortium with Helios Investment Partners, the largest Africa-focused private equity company, to successfully bid for the construction of sub-Saharan Africa’s first regasification facility located in Tema, Accra. The $400 million Tema LNG project is in the final stages of completion. First cargoes are expected in early 2021 with Shell as the anchor customer and LNG supplier.

Kwaku began his career in 2001 with BG Group PLC, then one of the UK’s largest upstream gas companies, where he was involved in the structuring of a number of major LNG projects. In 2008 he joined RWE, Europe’s largest gas distribution and power generation company. AT RWE, Kwaku managed gas producing assets and was part of a team that oversaw the allocation of $3 billion annual investment.

In 2011, he joined Tullow Oil PLC, based in Accra, Ghana, as head of commercial and economics. In 2014 Kwaku left Tullow to establish a consultancy and gas development company. His partners included BG Group, Shell, Total, Helios and the EIB.

Kwaku will be speaking at WECA X, this year's online edition of our flagship World Energy Capital Assembly, 30 Nov – 2 Dec 2020.