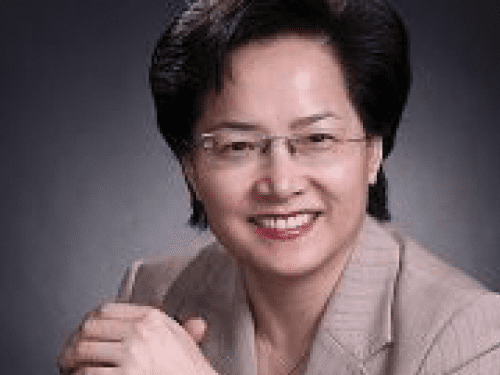 Chairperson of the Board of Directors, Beijing Gas Group