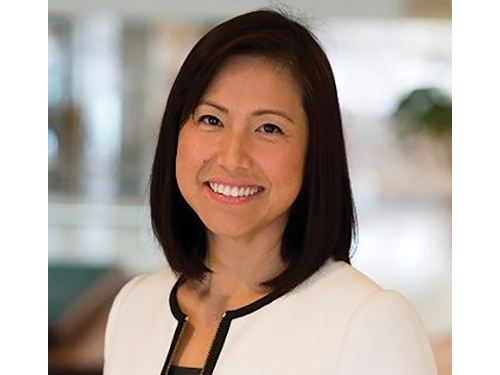 Li P’ing Yu leads Shell’s Carbon Capture and Storage business in Asia. She is part of a global team developing CCS projects and opportunities that will be an enabler of Shell’s CCS ambitions, including shaping new emerging positions in the lower carbon products and sectorial decarbonisation.

She had previously held the role of General Manager Asia Deal Execution, Acquisitions, Divestments and New Business Development where she led the regional execution of deals across the various Shell businesses. In that capacity, she also concurrently held the role of Vice President and Managing Director of Shell Upstream Indonesia where she leads Shell’s upstream business interests in the country.

Ms. Yu joined Shell in 2002 where she worked in technical, contracting and procurement, project, deal delivery and commercial roles, with deep experience in LNG and integrated gas and upstream development, as well as in global LNG markets.

Li P’ing received a Bachelor of Engineering (Hons) degree, and in 2014 completed a Master of Business Administration from the International Institute for Management Development (IMD) in Switzerland.