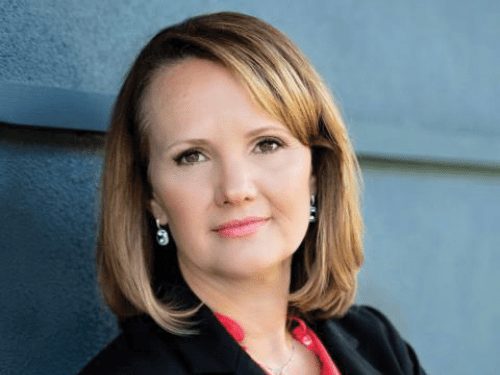 Schwarze joined Chevron in 1990 as a development geologist in the Gulf of Mexico and has subsequently held positions of increasing responsibility in the areas of exploration, reservoir management, finance, and business planning. She has worked on projects in Venezuela and Angola as well as the San Joaquin Valley and Permian Basin areas of the United States.