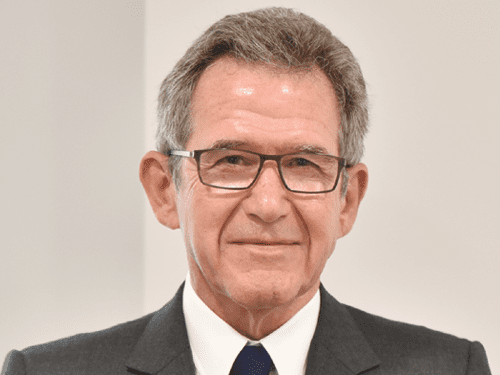 Lord Browne was born in 1948. He holds degrees in Physics from Cambridge and an MS in Business from Stanford.

He joined BP in 1966 as a university apprentice and in 1984 became Group Treasurer and Chief Executive of BP Finance International. In 1991, he joined the board of BP, and served as Chief Executive from 1995 to 2007.

He is Executive Chairman of L1 Energy and Chairman of Huawei UK, Stanhope Capital, and the Accenture Global Energy Board. He is a director of Pattern Energy and a member of the advisory boards of a number of other companies.

He is Chairman of the Francis Crick Institute, and is a Fellow and past President of the Royal Academy of Engineering. He was Chairman of the Trustees of the Tate Galleries from 2009 to 2017, and was the UK Government’s Lead Non-Executive Board Member from 2010 to 2015.

Lord Browne is the author of four books including the Sunday Times bestseller Connect: How Companies Succeed by Engaging Radically with Society.