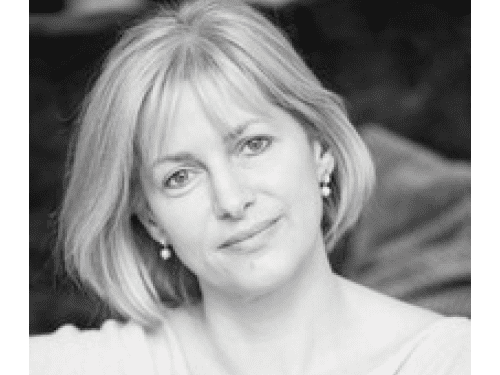 Louise Kingham has spent the past 26 years working with energy professionals around the world. Prior to her appointment at the head of the EI in 2003, Louise was Director General of the Institute of Petroleum and Chief Executive of the Institute of Energy.  Louise is also a board member of the POWERful Women initiative and non-executive director on the board of Energy Saving Trust.

She has previously been President of the Energy Industries Club, advisory member of the Energy Policy Board at the University of Birmingham, judge for HM Queen’s Prize for Higher and Further Education and council member of the All Party Parliamentary Group for Energy Studies. In 2006, she received a Global Leadership in Energy Award and in 2011, the OBE from HM Queen for services to the energy industry. In 2017 she was awarded an Honorary Science Doctorate from the University of Bath.