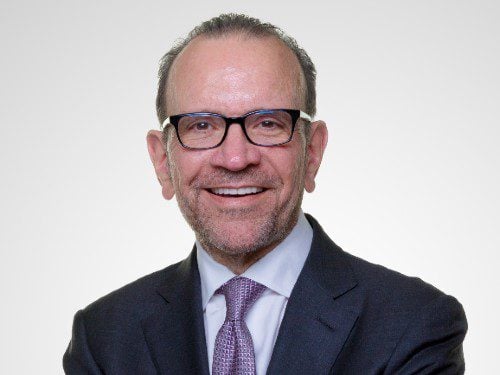 At ADIC (2008) set up the de novo “Special Situations” unit and left with a documented 10 year track record. This group focuses on investing globally in idiosyncratic and one- off transactions across the capital structure with geographic and asset class flexibility.

Prior to ADIC was in Japan for six years first with Unicredito (HVB) as CEO and then with Shinsei Bank in the newly created position of Chief Investment Officer. At HVB, originally hired in their New York Branch as Treasurer for the Americas, was responsible for developing and directing their proprietary allocation to Alternative Investments. Subsequently, transferred to Tokyo as the CEO of HVB’s Japanese operations.

Core expertise is asset allocation, proprietary trading and ALM. Experience includes both direct “hands-on management “of risk and risk-takers as well as allocating to external managers in alternatives. Experience both on buy-side as well as sell-side. Has worked in NY, London, Frankfurt, Tokyo Moscow and now Abu Dhabi.

MBA from the Wharton School, BA in Economics from Emory University. Elected to the Phi Beta Kappa Society. Speaks French and Greek and has a working knowledge of German.

Mark will be speaking at WECA X, this year's online edition of our flagship World Energy Capital Assembly, 30 Nov – 2 Dec 2020.