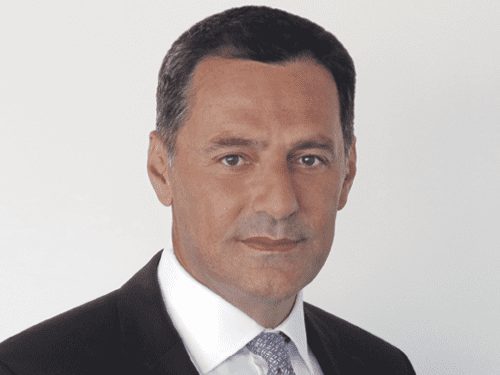 Mr. Rigas is founding shareholder of Energean and since 2007 has served as the company’s Chairman & CEO. Mr. Rigas is a Petroleum Engineer with a combination of oil & gas and investment banking experience.

From 1999 until 2001 Mr. Rigas was in charge of Piraeus Bank's Shipping Investment Banking division. Prior to that (1993-1999) he was Vice President of Energy & Project Finance at Chase Manhattan Bank in London where he arranged oil & gas financings in excess of $5 billion.  His career started at Arthur Andersen in 1991 as a consultant in the energy sector.

Mathios Rigas will be speaking at the World Energy Capital Assembly, 2-3 December 2019, London.