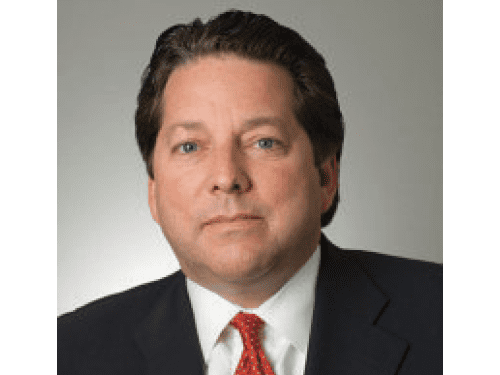 Matt McCarroll is the founder, President and Chief Executive Officer of Fieldwood Energy LLC, a Houston-based portfolio company of Riverstone Holdings LLC. Fieldwood is focused on the acquisition and development of oil and gas assets in the Gulf of Mexico and along the Gulf Coast. Fieldwood is the largest operator and lease-holder in the shallow water US Gulf of Mexico. The Company recently was awarded a production sharing contract from the Mexican government to develop two fields in the shallow water Mexican Gulf of Mexico and is one of the first non-Pemex producers to operate in Mexico in over 75 years.

Prior to Fieldwood, Mr. McCarroll was founder, President & CEO of Dynamic Offshore Resources, President of Maritech Resources, and a Sr. VP of Plains Resources. He holds a BS in Business Administration and Finance from Louisiana State University, and serves on numerous industry associations.

Matt will be speaking on the M&A and A&D Panel at North America Assembly 2019.