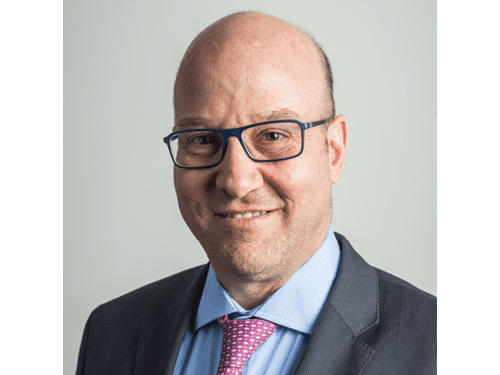 Mr. Mauricio Alazraki joined Global Banking at HSBC last year to cover Energy and Public Sector. He has been involved in various deals with Pemex, PMI, CFE and the Mexican Government.

Previously he served at Banco Santander as Head of Energy at Corporate & Investment Banking. He was involved in many deals,  including the financing of Ramones II Norte & Sur, as well as Ienova´s follow on.

Previous to Banco Santander, he acted as CFO of the Mexican Institute of Social Security (IMSS). Among his main responsibilities was the exercise and control of the company's budget and the investment of its financial reserves.

Mr. Alazraki received his B.A. in Economics from Instituto Tecnologico Autonomo de Mexico (ITAM), where he was part time professor of economics, and a Master degree in Finance from the London Business School (LBS) in 1997.