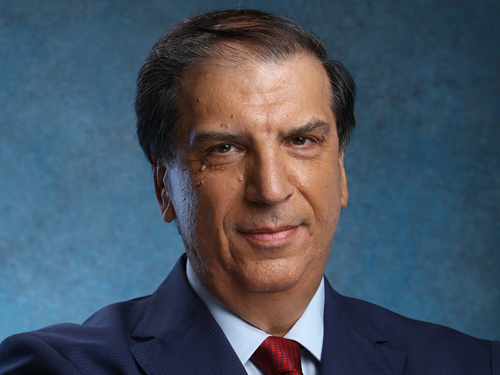 He has extensive personal involvement in the development of the gas legislation as well as the regulatory framework of the Greek gas market for the last 20 years, and was deeply involved in the corresponding developments in South East Europe, in particular in the development of the regulatory framework for several gas infrastructure projects related to the Southern Gas Corridor, such as TAP, IGB and IGI.

He has a Mechanical Engineering degree from National Technical University of Athens and a PhD from the same University and started his off-academic carrier in DEPA, were he worked from the onset of the gas industry in Greece and for 7 years, as the contractual administrator of the Gas Procurement contracts from Russia (pipeline) and Algeria (LNG), the LNG transportation contracts, the development of underground gas storage, the derivation of transportation tariffs and on the establishment of the Gas Distribution Companies in Greece. He is the author of more than 30 papers and invited lecturer in many events of the energy industry worldwide