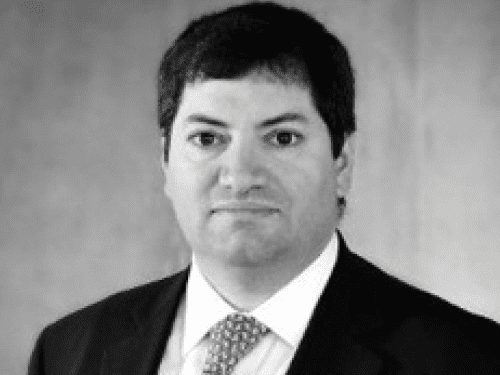 Miguel has accumulated twenty years of legal experience, thirteen of them in the oil & gas industry. He focuses on negotiating and advising on complex, cross-border, upstream joint ventures, acquisitions, divestments and production contracts in the oil and gas sector worldwide. He has been involved in negotiations covering diverse types of assets and projects, including oil sands, shale gas, shale oil, deep offshore and extra heavy oil. For the last 10 years he has held several positions in Statoil's legal department in places like Venezuela, Norway, the United States and the United Kingdom, providing legal support to Statoil's internationalization efforts. He is a regular speaker at many international conferences and seminars.

He is currently based in Houston after concluding a stint in London, where he acted as interim Head of Legal's Global Strategy and Business Development team. He was appointed as Statoil's Chief Counsel for Mergers and Acquisitions in 2012. In addition to advising on matters concerning Mergers, Acquisitions and Divestments, he is currently leading the legal team advising Statoil in Mexico.

Prior to joining Statoil, Miguel worked with Davis Polk & Wardwell in New York and London as member of the Latin America and Spain Group, focusing on Project Finance, Securities and M&A. Previosly, he worked with the Venezuelan National Oil Company Petroleos de Venezuela S.A. (PDVSA) in the upstream area.

Miguel Strauss will be speaking on the M&A and A&D Panel at North America Assembly 2019.