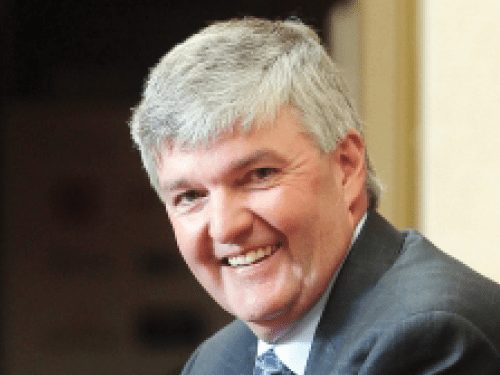 Mr. Mike Rose has been the Chairman, President and Chief Executive Officer of Tourmaline since he founded the Company in August 2008. Prior thereto, he was Chairman, President and Chief Executive Officer of Duvernay Oil Corp. (“Duvernay“), a publicly traded oil and gas company (2004-2008). Mr. Rose has more than 38 years of experience in the oil and gas industry and held various exploration and production positions including managing exploration and petroleum engineering research for a large E&P company before founding Berkley Petroleum Corp. (“Berkley“) in 1993. After the sale of Berkley in 2001, Mr. Rose founded Duvernay, which was sold in August 2008 for $5.9 billion.

Mr. Rose was educated at Queen’s University, graduating with an honours degree in Geology. He is a member of the Association of Professional Engineers and Geoscientists of Alberta and the Canadian Society of Petroleum Geologists. Among other awards, Mr. Rose is the recipient of the Stanley Slipper Gold Medal from the Canadian Society of Petroleum Geologists (2009).

Mike Rose is the recipient of the 2022 Canada Lifetime Achievement Award.