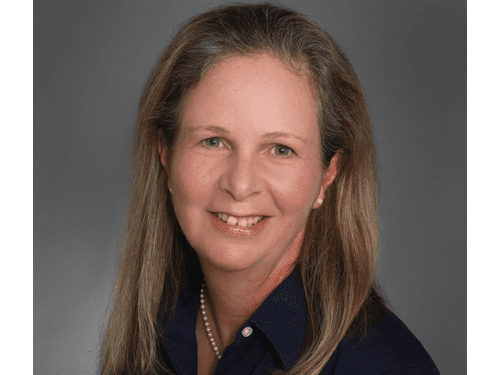 Vice President Morag Watson is the and Chief Digital Innovation Officer within BP’s Digital Innovation Organization team.  Morag and her team work closely with the business to accelerate the efficient adoption of new technologies and deployments at scale by identifying the next waves of digital opportunities before they have even begun to take shape and remaining vigilant to digital developments that might one day pose a threat.

Morag’s work has seen numerous coverage in both print and broadcast around the world, including The Wall Street Journal, The Economist, The Financial Times and The Houston Business Journal. Morag has been externally recognized for winning the ‘Association for Women in Computing (AWC)’ award for Top Women in Technology and most recently a ‘HER’ award from The Houston Woman Magazine recognizing Houston women who inspire and serve as excellent role models.

Morag holds an MSc in Management from Stanford University where she was sponsored by BP under the Sloan Program, a BSc in Mathematics and Computing from Aberdeen University and an LTCL from the Trinity College of Music in London.