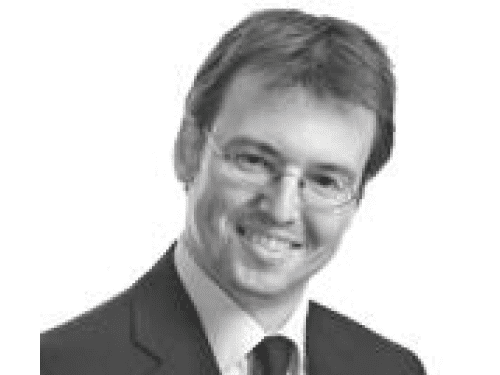 Nick Prowse is an energy lawyer based in London. He specialises in the natural gas industry and has worked on many upstream and downstream transactions in Africa, the Caribbean, Europe, the Middle East and the USA.

Nick has a broad range of upstream and downstream experience advising international oil and gas companies, national oil companies, owners, developers and lenders on major energy transactions. He spent over three years with BG Group as BG’s legal manager in Trinidad and Tobago, advising BG and its co-venturers, ChevronTexaco, Eni SpA, Petro-Canada and Petrotrin, on a broad range of upstream and downstream activities for the development, production, transportation, processing, liquefaction, marketing and sales of natural gas.

Nick is a member of the Association of International Petroleum Negotiators.