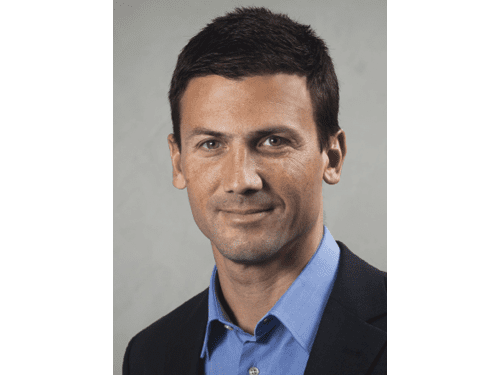 Nikolai Germann (49, Swiss and German national) is the founder and partner of Enterprise Power Ltd (“En/power”), an Africa-focused power infrastructure development firm based in Cape Town.

Nikolai has been working in the sub-Saharan African energy sector over the last 25 years as a developer and manager of business units. He started his career in oil trading and became the head of the West and Central African trading desks of the Addax & Oryx Group.

In the African power sector, Nikolai closed the first biomass IPP in Sierra Leone and is currently developing the first thermal IPP in the Republic of Benin, together with AIIM and with financing from the IFC and AFDB. Nikolai also initiated the Benin LNG project which is currently being developed with Total who will procure an FSRU and supply LNG.

Nikolai holds a law degree from the University of Geneva and an MBA from IMD business school.