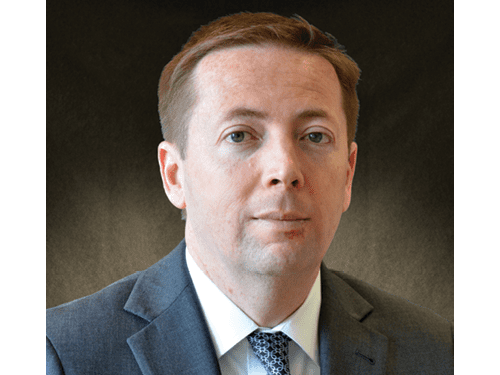 Mr Welch is an international energy executive with over 25 years of industry experience having worked for Shell Oil Company and several large independents including Hunt Oil Company, Pioneer Natural Resources and most recently as CEO of AIM listed explorer Chariot Oil and Gas.

Mr Welch graduated from the Colorado School of Mines with both a Bachelor and Master’s degrees in Petroleum Engineering. He also holds an MBA in Finance from the Southern Methodist University in Dallas, Texas.

Mr Welch was appointed CEO of Sea Dragon Energy in April 2013 and became CEO of SDX Energy following the merger with Madison PetroGas in October 2015.