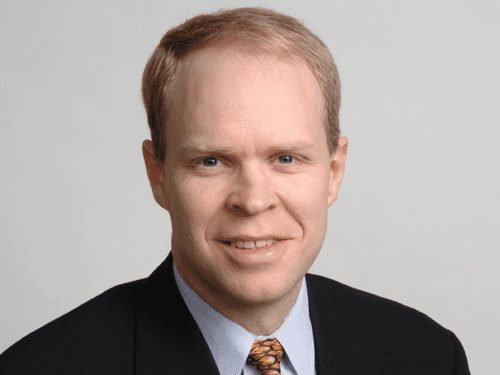 Phil is the President, Chief Executive Officer and a Director of Pine Cliff Energy Ltd., a public oil and gas company currently listed on the TSX (TSX:PNE). Phil was the first employee hired at Pine Cliff on January 1, 2012 and since that time has helped grow the company from 100 boe/d to approximately 23,000 boe/d (92% natural gas) as of March 2016 through several acquisitions and organic growth, making it one of the 20th largest natural gas producers in Canada.

Phil was Vice President, Business Development at Penn West Exploration from November 2010 until December 2011 and prior to that was a Managing Director at Mackie Research Capital Corporation, a Calgary based investment bank, where he led their corporate finance group and was the lead advisor on China Investment Corporation’s $1.2 billion investment in Penn West.

Prior to 2006, Phil was Vice-President, General Counsel and President of the China Division of Vancouver-based Westport Innovations Inc., a TSX and Nasdaq listed (NASDAQ:WPRT) global leader in natural gas and LNG engines. Prior to joining Westport in 2000, Phil was a partner at Bennett Jones LLP, a Canadian national law firm, practicing in that firm’s corporate department.