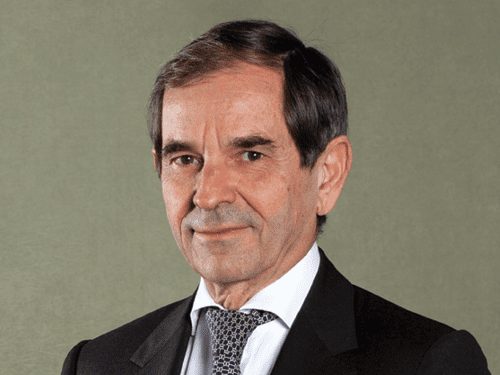 He is a qualified engineer and graduate of the Ecole Nationale Supérieure d’Electrotechnique, Grenoble. Before joining Edison, he spent 4 years as CEO at Fenice Spa, an Italian EDF Group company providing eco-energy and co-generation services to large industrial customers.

Vergerio began his career at EDF in 1975 in Power Transmission and Delivery Networks and later in International Operations. In 1993 he moved to Lebanon to head the EDF project for the reconstruction of the country's electricity network. Returning to France, he ran the Strasbourg operating unit for four years, before being appointed Managing Director of EDF's Egyptian branch, building and putting into operation two 700 MW gas fuelled power stations.

Joined Edison in November 2008 as Group Chief Operating Officer reporting to CEO. He is currently the Director of Gas Midstream, Energy Mangement & Optimization and member of the Executive Committee of Edison Spa.