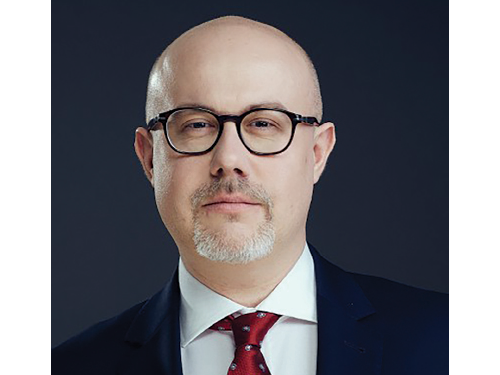 Between 2019 and 2021, Piotr was GIE Board Member acting as a sponsor of the CH4 Area. Since 2016, Piotr was a member of the GTE Executive Committee to supervise activities of future sustainable solutions in the natural gas infrastructure. Prior to that, between 2008 and 2016, Piotr was Director of the Brussels Office of GAZ-SYSTEM, in charge of managing the company’s EU affairs.

Before joining GAZ-SYSTEM in 2008, he was employed by the Polish Oil and Gas Company (PGNiG S.A.) and was seconded to its Representative Office in Brussels.