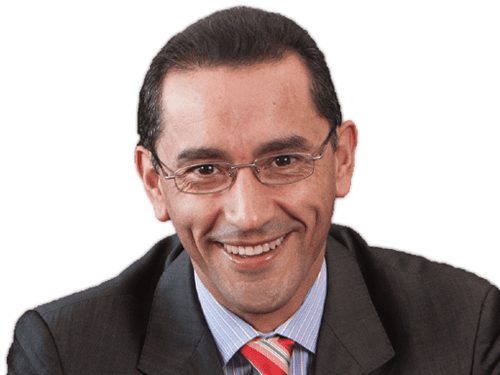 Mr. Ricardo Ferreiro is Tecpetrol´s Mexico Country Manager with responsibilities on the E&P and G&P operations (Misión Block, Sistema 3 and Pesquería Power Plant). He also is member of the Board of the AMEXHI and member of the Mexican Section of the U.S. – Mexico Energy Business Council.

Before this he has been General Manager of Transportadora de Gas del Perú (TgP, the Camisea Transportation System) since 2006 to 2014. In Perú, he also acted as Director of AFIN, alternate director of CONFIEP, Director and Vice-President of the SNMPE and President of the Hydrocarbon Chapter of SNMPE, and Director of the Organizing Committee of INGEPET.

Before joining TgP, Mr. Ferreiro served as General Manager of Tecpetrol Venezuela. He worked there serving several positions since 1996 to 2005 (Facilities, Production and Operations Manager). His responsibilities included the management and control of business units, as well as negotiations with the government and the state-owned oil company PDVSA. He was also Director of the AVHI.

He has been with Tecpetrol (Techint Group) for 24 years, having started as Facilities Engineer, later production and wells supervisor and gas plant treatment and reinjection at the Campo Durán and Aguarague operations in northern Argentina, since 1992 to 1995.

Mr. Ferreiro is a Mechanical Engineer with a degree from Universidad Nacional de La Plata in Argentina.