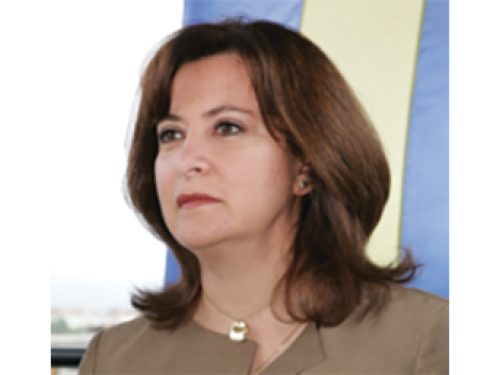 Rocío Cárdenas Zubieta has 25 years of experience in the hydrocarbons sector, specifically in areas of marketing, strategic planning and project development. Rocío Cárdenas is the Executive Director of Pimienta Energy a hydrocarbons trading company and consultant to several companies with storage and transport infrastructure projects.

From 2009 to October 2011, Rocío Cárdenas was Executive Director of PMI Comercio Internacional, the company responsible for the marketing of Pemex’s crude oil in the international market. During that period she was a member of the Pemex Management Team.

From 2001 to 2004 she was President of PMI Holdings North America, PMI Services North America, and Executive Director of PMI Norteamérica, companies of the PMI Group in charge of creating required infrastructure in the United States such as refineries, terminals and pipelines. She was a member of the Managing Team of Deer Park Refining, a joint venture between PMI Norteamérica and Shell Oil US.

She is a Chemical Engineer from the Universidad Autónoma Metropolitana, with executive courses in negotiation and business management at Harvard, MIT and IPADE.