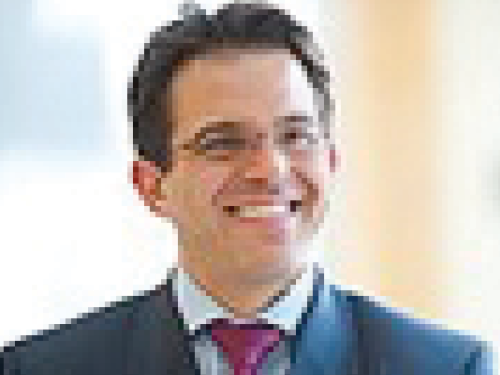 Russell Alton has built an excellent reputation as a business developer and deal maker in the energy sector over many  years.  He currently works for Statoil as head of mergers, acquisitions and divestments, an international listed energy company headquartered in Norway with operations in more than 30 countries.

Prior to Centrica, Alton was director of Merrill Lynch’s energy and power investment banking team in Europe, Middle East and Asia, focused on oil and gas sector clients.

Earlier he worked as a consultant at McKinsey and as an investment banker at Morgan Stanley and HSBC.

Alton is a qualified chartered accountant and has a first class honours degree in chemistry from Cambridge University.