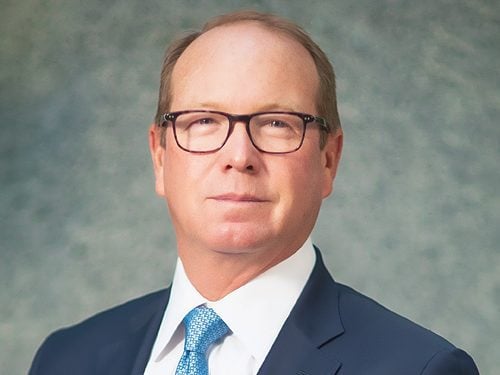 A. Scott Noble is CEO/ President Noble Royalties, Inc., Belvedere Royalties, and Compass Royalty Management, LLC. Mr. Noble founded NRI in November 1997 and has more than 35 years of experience in the oil and gas industry.

Mr. Noble is a third generation oil man and began is energy career in 1985 by joining his father’s exploration company. He worked in all phases of the upstream company for 12 years and eventually managed the E&P company just prior to his founding of Noble Royalties, Inc. in 1997.

Since 1997, NRI has acquired royalty interest into an impressive 8 million plus acres across 25 states and 494 counties with interest in over 90,000 producing wells. Mr. Noble has created one of the largest and most diversified private oil and gas royalty companies in the United States still managing more than $1.5 billion in royalty assets with Compass Royalty Management, LLC.

Other notable institutional partnerships include the $800mm Blackstone Group sale/merger to Osprey and $70mm joint venture with KKR. Noble Royalties, Inc. is currently partnered with Apollo with the formation of Belvedere Royalties, LLC. and headquartered in Dallas, Texas with an additional office in Houston, Texas.