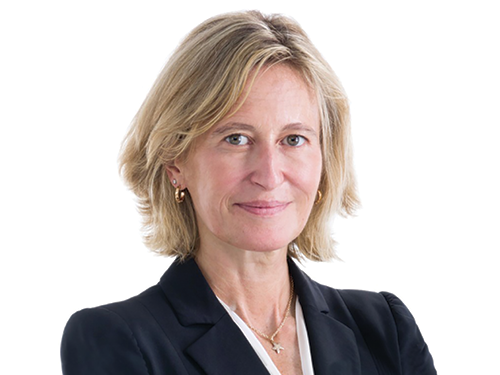 Sophie started her career in 2001 and has had various roles in the energy and environment sectors. After 7 years in Veolia Environment Paris, as Business Development Manager for Power/CHP in the Baltic States/Russia and Manager for Environmental Products, she moved in 2008 to London to join Gazprom Marketing and Trading (GMT) and set-up its carbon trading desk. She moved to Singapore in early 2010 to become the Head of Clean Energy Asia for GMT and moved in 2012 to become Head of LNG Origination Asia Pacific there. In 2016, she was recruited by EDF Trading (EDFT) as General Manager LNG Origination and then joined the EDFT joint-venture with JERA, JERA Global Markets, in 2019. Sophie recently joined Axpo Solutions, as Managing Director of Axpo Singapore to lead Axpo development in Asia. Sophie holds a Master’s Degree from Sciences Politiques Grenoble and a Master’s degree in International Business from Paris University.