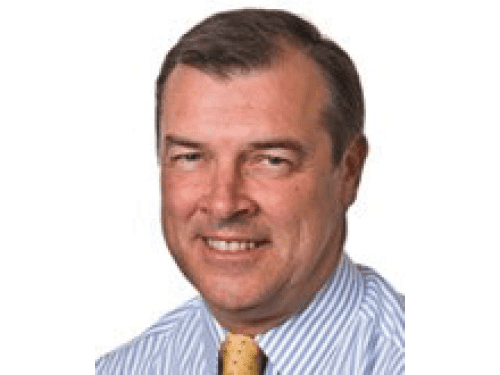 Stephane Lamoine’s career spans 30 years, during which he assessed a wide and varied range of new technologies in the mining and oil industry, both as an asset manager and a corporate banker.

In an otherwise conservative industry, new technologies can often be disruptive and enable cheaper and faster production.  Stephane specializes in identifying proven technologies, before they become mainstream, and then sourcing properties where such technologies can be used to enhance production and increase revenues.

Stephane founded Iskandia in 2010 and co-founded Technology Enhanced Oil Plc (TEO) in 2015, specifically to acquire neglected conventional oil assets at the height of the shale oil frenzy and use a selection of technologies to increase production while lowering production costs. The company’s proposition has been significantly enhanced following the fall in the oil price in 2016.  TEO is now acquiring energy assets and producing oil in Texas.

Stephane began his career as a fund manager at LCF Rothschild 1987 in charge of natural resources funds. He joined Société Générale in 1991 as Chief Investment Officer of SG Asset Management and became a partner of Canaccord Genuity in 1994, where he created the largest natural resources stockbroker in French speaking Europe and which was later sold to Williams de Broe. He then joined Elliott Advisors until 2007.