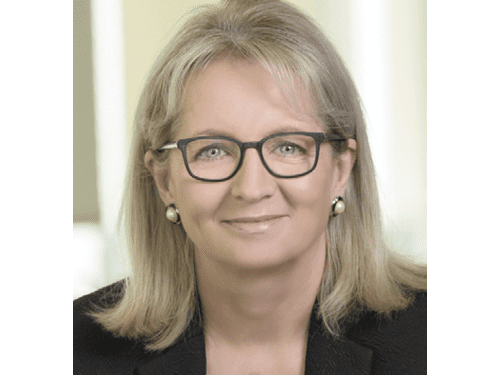 Ms. Redburn worked as the risk management manager in 1994 and moved into the role of Canada heating fuel manager a few years later.  Ms. Redburn then moved into the corporate group in 2000, assuming management roles in corporate planning and public affairs.  This was followed by a move into the upstream area of the business where she became the manager of gas, power and NGL marketing.

In 2009, Ms. Redburn undertook global assignments with Exxon Mobil Corporation in Houston, as manager business analysis in gas marketing and then as the commercial manager in upstream ventures, both covering ExxonMobil’s global business interests.

Ms. Redburn returned to Canada in 2014 and was appointed vice-president upstream commercial at Imperial.

Ms. Redburn is Canadian and holds a bachelor of science degree from Queen’s University in Chemical Engineering