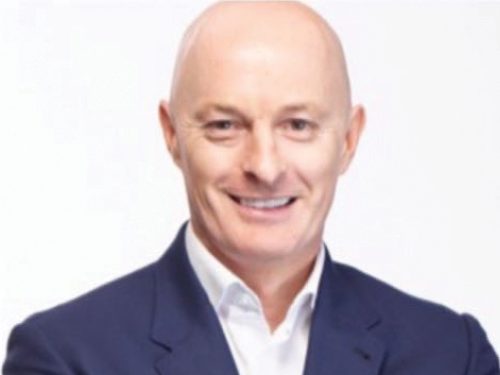 Tom has 27 years of experience in the oil and gas and resources sector spanning investment banking, corporate business development, and management and leadership roles.

Bringing together his extensive experience in resource industry management and investment banking, Tom was instrumental in securing backing for RISCO ENERGy prior to its incorporation in 2010. He has played a central role in growing the company and its capabilities in his role as Chief Executive Officer.

Under Tom’s leadership, RISCO has participated in and funded over US$500m in successful transactions since 2010. He led the significant valuation creation and subsequent monetization, of RISCO’s first Southeast Asia oil and gas conventional and unconventional portfolio in 2013. Leveraging deep regional knowledge and an eye for strategic oil and gas investment opportunities, Tom is now driving the development of the company’s second upstream portfolio which includes key stakes in two Australian public companies, Tap Oil Ltd and Lion Energy Ltd where he is Chairman.

A graduate of Swinburne and Monash universities, Tom initially worked as an accountant, starting his career at KPMG and Western Mining before moving to Potter Warburg (now UBS) in Melbourne as an energy and resources equity research analyst. He subsequently joined ANZ in Melbourne, before being posted to Jakarta and then Singapore as Director of Corporate Finance and Merchant Banking.

As a Director at Indonesian-listed Energi Mega Persada (EMP) from 2003 to 2008, Tom was responsible for the acquisition of assets that added 525 MMboe to EMP’s 2P reserves – a key growth driver for the company.