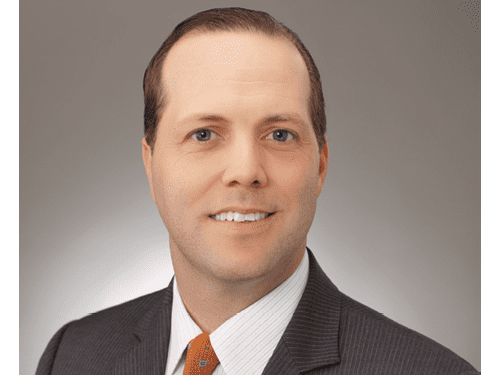 Tim Duncan is a Founder, President and Chief Executive Officer of Talos Energy LLC.  Prior to Talos Energy, Mr. Duncan was the Senior Vice President of Business Development and a founder of Phoenix Exploration Company LP, where he was responsible for Phoenix’s business development evaluations and negotiations; including the sale of the company to a group of buyers led by Apache Corporation. Prior to Phoenix, he was Manager of Reservoir Engineering and Evaluations for Gryphon Exploration Company.  Mr. Duncan also worked in various reservoir engineering and portfolio evaluation functions for Amerada Hess Corporation, Zilkha Energy Company, and Pennzoil E&P Company.

Mr. Duncan has a BS in Petroleum Engineering from Mississippi State University and earned an MBA from the Bauer Executive Program at the University of Houston. He is an active member of the Society of Petroleum Engineers, IPAA, and the National Ocean Industries Association (NOIA).  Mr. Duncan also serves on various academically focused boards including the College of Engineering Dean’s Advisory Council at Mississippi State University, where he was honored in 2012 as a Distinguished Fellow of the College of Engineering.

In November 2013 Talos was named by the Houston Chronicle as the #1 Top Workplace in the Houston area for companies under 150 employees and has maintained a position on the list of Top Workplaces in 2014, 2015 and 2016.  In June 2016, Mr. Duncan was named as the EY Entrepreneur of the Year for the Energy & Energy Services sector in the Gulf Coast area.