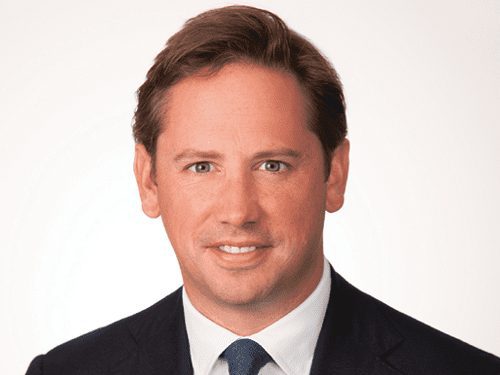 Tom Earl is the Chief Commercial Officer of the Company. Tom previously served as Vice President at the international oil company Total, focusing on the development of its global LNG business.

After graduating from City University in London with a degree in Engineering, Tom joined Total’s newly formed gas marketing and trading team in 1998. After various responsibilities within the trading division of the newly combined Total, Elf and Petrofina operations, he managed the natural gas option desk and gas trading desk. Tom successfully led significant commercial negotiations on long-term gas and LNG contracts in countries such as Russia, Norway and Qatar

In 2006, Tom was appointed Head of Electricity Trading at Total where he led a significant expansion into newly opened power markets across Europe. In 2011, Tom moved to Houston, where he was appointed as the head of Total’s North America commodity trading business, including its LNG, gas, power, coal, petcoke and LPG operations. Tom also represented Total in its US LNG liquefaction transactions from 2012 to 2015.