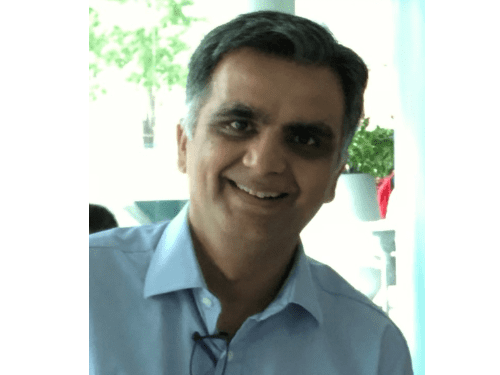 Virang is head of Shell’s Deal Delivery for Asia for its upstream and Integrated gas business. Virang leads team of Deal Leads who lead large and complex deals including M&A, Govt negotiations and New Business Deals from early stage to negotiations to execution across the region including Australia and New Zealand.

He joined Shell in 2003 and spent first two years in India in Shell’s gas business to open market access to India’s growing gas demand. Since 2005, Virang has been in Integrated Gas/ Upstream International/E&P, first based in the Netherlands and since 2013 in Singapore. During these years Virang and his team has led and delivered many successful, varied nature of deals, with many stakeholders, on assets in various countries such as New Zealand, Egypt, Kuwait, Brunei, Thailand, Malaysia, Singapore, India, Philippines, Australia, amongst others. In addition to his role in the upstream and integrated gas business, Virang also chairs internal steering committee for Nature based solutions projects in the region for various opportunities to assist in Shell’s Energy transition journey and its aspiration to reduce its carbon foot print.

Virang is a Mechanical Engineer and an MBA from INSEAD (France).