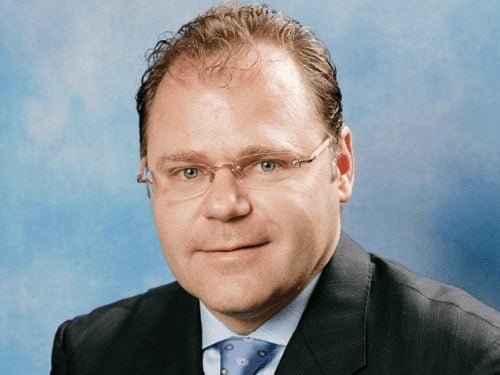 –              Major Shareholder and founder of Mart Resources, Inc., an African focused oil company that have a Joint Venture with Midwestern Oil & Gas. Mart and Midwestern have been developing the Umusadege oil field onshore Nigeria, which currently produces 25,000 barrels per day oil and has reserves of 50 million barrels. Midwestern and San Leon Energy purchased Mart in 2017.

–              Director of Eroton  Exploration & Production, a Nigerian focused oil and gas production company. Eroton purchased oil license OML 18 from Shell, Total and Agip in March 2015 for $1.1 billion and became the operator of the license. OML 18 is currently producing over 55,000 barrels oil per day and has reserves of 800 million barrels of oil and 4 TCF of gas.

–              Mr. Cherwayko is also the founder and major shareholder of Regalis Petroleum, an oil and gas exploration and development company that has a significant oil development project in the Republic of Chad.