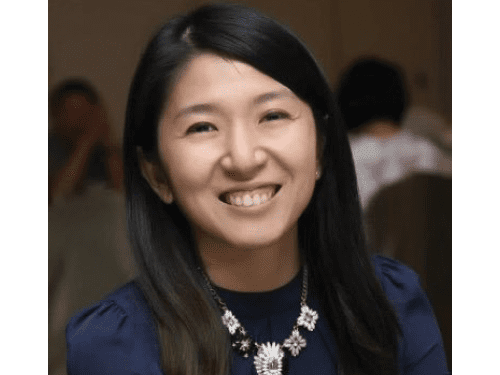 Amongst her early actions as minister was to announce an increase of renewable energy goals from 2% to 20% by 2030.She has also initiated a refurbishment of government buildings to lead on efficient energy consumption.

She has helped to set up a nationwide ban on the import of plastic waste and published a 12 year roadmap that includes a legal framework in eliminating the use of single use plastics in Malaysia by 2030. Within a few short months as minister, her work on the environment had already garnered recognition from the journal Nature.