As projects are developing at a faster rate, M&A has had to speed up; this is helping to make the Latin American Clean Energy Industry healthier – from Mexico to Argentina. Investors have increasingly been diversifying their portfolios and trusting more in the developers’ strategies. Developers are showing their capacity to sell directly to industrial and commercial users via PPAs for stable, long-term returns. Everything seems to be working on the project side for medium and large developers. However, when we look into the later stages of the value chain, energy solution providers expect the Clean Energy value chain to widen in order to contribute to a more profitable and expansive industry. Classic examples are energy storage and efficiency services. Much of this widening process depends on how other industries engage with the energy space.

The energy sector has one of the most complex value chains across industries. Even those that have been involved for many years in Power Generation, Technology, Services and Energy Law are discovering new niches for their businesses. In developing markets, the logical initial stages of building the Energy Value Chain focuses on infrastructure, policy planning and project development and only later turns to integrated matters of distribution and transmission options. But Latin America already has very well developed frameworks to assist in creating a more competitive and internationally attractive energy sector, with very interesting options for the players at the end of the value chain: the large energy consumers (off-takers). The constant series of auctions for clean energy distributed generation and industrial self-supply is allowing the growth of gas, wind and solar energy services and consumption across the continent.

Good examples from corporate PPAs in Argentina and Mexico

Argentina
In Argentina, the MATER regime has allowed companies such as Coca-Cola, Toyota, Loma Negra and Aluar to rely on independent, clean energy generators' competitive prices. Yet consultants and energy managers from the consumption side have expressed a reluctance to negotiate contracts directly with power developers, preferring to deal with the national grid operator Cammesa. Does this reluctance respond to complexity or associated risks? Is it perhaps because the industry needs to be better connected with potential final users? Despite these questions, there is an increasing appetite by power developers to grow their portfolio of industrial energy consumers via PPAs thus providing a faster solution for companies rushing to meet their renewable energy targets. This month, Argentina reached 1GW of electricity contracted directly from generators!

Mexico
2017 and 2018 have been extremely fruitful for solar and wind power developers active in Mexico. 70% of corporate PPAs came from solar and wind – taking advantage of companies committed to consuming 100% of their energy from a clean source. However, not all companies have been able to afford (strategically speaking) this transition like Nestle, Herdez, Wal-Mart, Arcelor and FEMSA have. Most of these PPAs have concentrated in the greener Oxaca and Nueva Leon states but there are plenty of potential off-takers to reach right across Mexico! Clean energy generation is even more inclusive in Mexico as CFE has designed a well-structured clean energy certification system, guaranteeing that cleaner gas generation technology gains a share of corporate PPAs.

How can the Energy Council contribute to the creation of a greater and more vibrant industry for all?

We asked industry players – and not only power developers – whether further inclusive initiatives, information and networking are necessary for off-takers to be further engaged in the energy sector. Several international companies, mainly from Europe and North America have communicated to our Americas team that their expansion in Latin America depends on building a portfolio of industrial and commercial consumers. As a result of these discussions, this year during the South America Energy Week, corporate PPAs are a central theme on the agenda. Genneia, YPF Luz, Cammesa and their off-taking partners will explain the opportunities and challenges companies face in Argentina’s MATER system. View the full agenda here

We believe that networking in a relaxed environment is a fundamental part of business and deal-making, so we will be co-hosting a series of exclusive private dinners for off-takers during the South America Energy Week in Buenos Aires (Nov 2018) and the Mexico Energy Assembly 2019 in Mexico City. The Off-takers Dinners will be an evening of networking and information sharing for both sides of the industry. This is an exclusive event and access will be limited, so if you are interested in finding out more, please email Ivan Suarez for details. 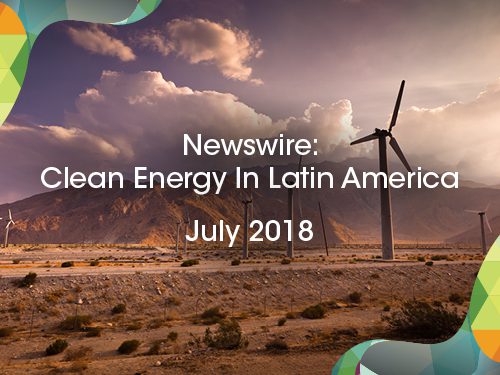 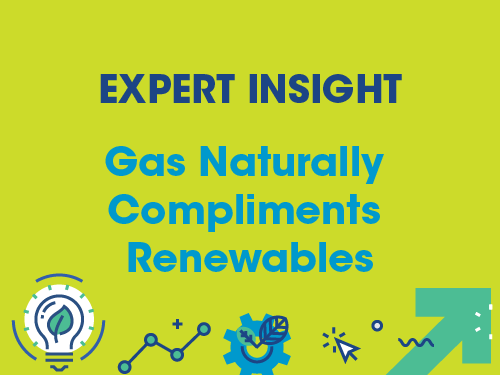 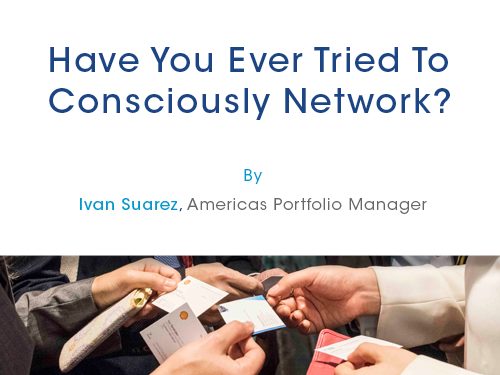