Asia is one of the most dynamic regions in the global energy sector. Several factors including robust economic progress and demographic  advancement have led to incredible growth over the last few years, with expectations of continued high demand in the short-, medium- and long-term. China has been the main market of energy growth. Across Asia the electrification of the region’s rural population will be the main driver for energy demand.

For the oil and gas industry, it is natural gas that poses the greatest opportunity for growth in the long term, enjoying the highest percentage rise in demand and expected to be the region’s second largest fossil fuel by 2035. China will be the principal market for demand for gas via pipeline and LNG imports; however there are opportunities across the entire region.

LNG has a bright future across the region. India, whose demand for gas must almost completely be met by LNG, is expected to be the major growth market outside China. Additionally LNG demand in the medium term will come from traditional markets of Japan, Korea and Taiwan and nascent markets including Pakistan and Bangladesh.  Other markets will emerge as gas will play an important role in displacing diesel through small-scale LNG to power projects.  While LNG undoubtedly has a strong future in the region, talk continues on an effective pricing strategy away from Henry Hub.

Renewables look set to play a major role across Asia. China saw over $100bn in investments in 2017 and it looks set to become the hotbed for innovation. One estimate sees that by 2040, renewables will account for the largest share of installed capacity (nearly 40%) across Asia. This forecast sees the need for major NOCs in the region, as well as the portfolio players to diversify their business models by increasing their exposure to renewables.

Coal isn’t going away. It remains the largest fossil fuel in the energy mix in most forecasts. In order for gas (and therefore LNG) to reach its full potential there is a need for governments in the region to adjust policies and implement a regulatory environment that encourages gas as a cleaner alternative. Notably effective carbon pricing and increasing gas infrastructure would widen its reach.

While power is the main driver for energy sector growth in the medium- and long-term, there is and will always continue to be demand for oil and gas. The industry must position itself to seize on all opportunities for continued success in a more challenging operating environment.

Embracing technology is vital for on-going success in today’s upstream landscape as there is only so much more saving that can be squeezed from the OFS market. Adopting new ways of operating in a more technologically and digitally-driven industry will lead to reduced costs for extraction and shorter cycle times. Operators must uptake new technologies, be innovative and be prepared to take some risks to drive development. The industry as a whole must look at where the impetus to increase standardisation across the sector must come from, a critical step in further reducing costs.

Encompassed in this need to embrace technology is the necessary shift to digital. Across the region, operators must adopt a new way of thinking around everything from automation of control and big data to AI and robotics. We must also, as an industry, be sure to make ourselves attractive to the next generation in order to move forward more efficiently, and to avoid being left behind.

Asia must also attract investment in order to remain competitive. Governments across the region must do more to create an environment that will increase activity with more attractive terms, more efficient and timely processes and vitally, provide a platform for the growth of independent players. Only then will we see more deal flow across APAC and an increase in E&P outside the NOCs and majors.

Capital is available to fund this growth. While traditional financing has taken a hit recently due to increased regulations (among others), debt capital is available for high quality, de-risked projects. Alternative financing is available through a number of channels and equity markets, both public and private, are open to the right projects with strong management teams.

As we have all been watching, 2018 has begun with oil prices rising fairly consistently and has settled above $68 for most of the month. There is light at the end of the tunnel. Asia Pacific holds great potential to become one of, if not the, most active region in this next phase, embracing the Energy Transition and creating opportunities in traditional oil and gas activities that will spur increased investment and development. 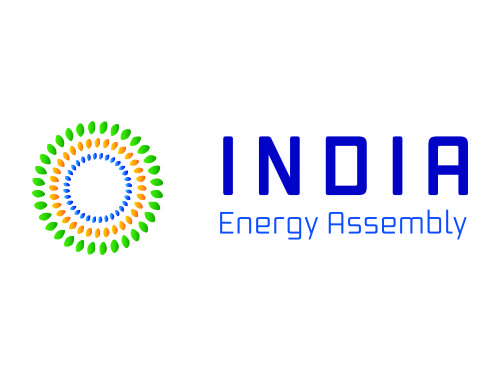 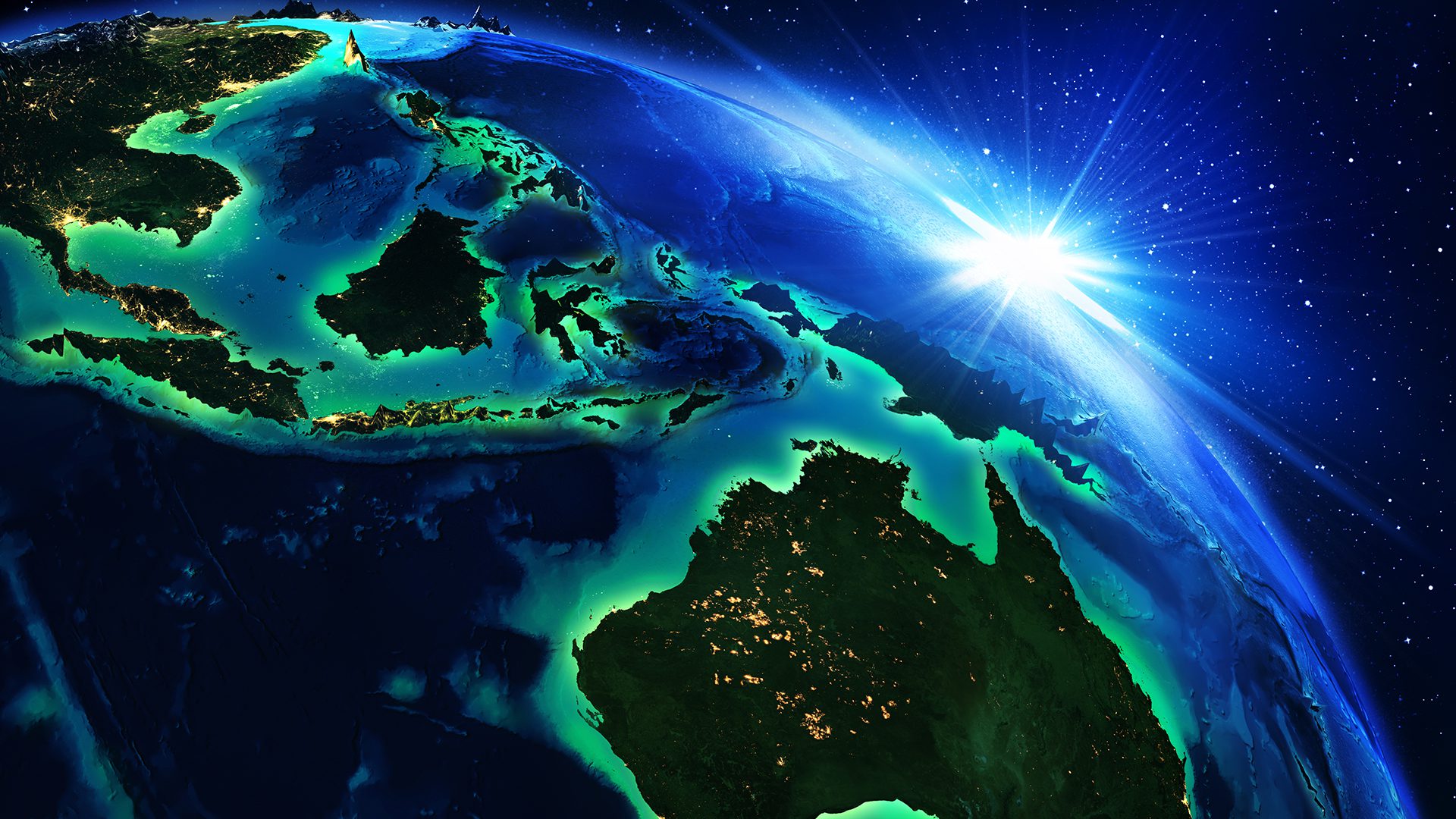