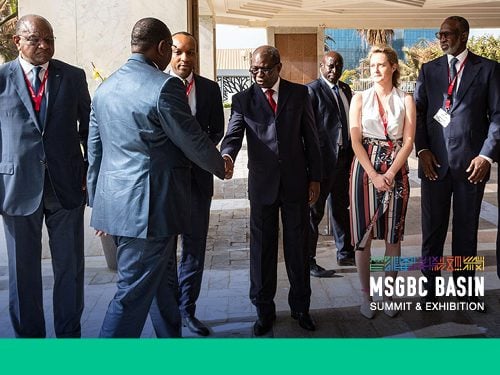 In 2020, President Macky Sall opened the Energy Council’s 4th MSGBC Basin Summit & Exhibition in Dakar.  Held in partnership with PETROSEN, Senegal’s National Oil Company, the conference played host to the official launch of the country’s first offshore licensing round as well as welcoming Ministerial participation from all countries in the basin. The MSGBC Basin Summit & Exhibition 2020 also won the acclaim of the international events industry, winning Best Overseas Conference at the Conference Industry Awards.

Whilst the remainder of 2020 was hindered by the onset of the Coronavirus pandemic leading to delayed project operations in the basin and a pause on the licensing round, activity is returning to the Basin.

As just one example, in late September, Kosmos Energy, the Atlantic Margin focused E&P firm reported results from its Yakaar-2 appraisal well. The well encountered 30 meters of net gas pay in a “similar high-quality Cenomanian reservoir” to the discovery made by the Yakaar-1 exploration well it drilled 9km away in 2017. Kosmos Energy estimates that Yakaar-Teranga could hold more than 20tn ft³ of gas in place, plenty for an LNG project, although more work will be needed to firm up its potential. “Some additional appraisal activity will be accomplished through the first phase, which will be necessary to underpin a bigger LNG project. But our view is that we are ready to move forward with development activities,” says Todd Niebruegge, head of the Mauritania-Senegal business unit.

Widely regarded to be one of the most exciting hydrocarbon provinces in the world, the Energy Council are delighted to return to Senegal in 2021 alongside hosts Petrosen and partners including, bp, Woodside, Total and Technip FMC.

Amy Miller, CEO of the Energy Council, commented, “We are honoured to be partnering once again with PETROSEN to deliver this globally recognised event.  Now it its fifth year we have watched alongside our international investor network, all 8 major discoveries with great excitement.  We are looking forward to welcoming back our global network in 2021 alongside PETROSEN and continuing to contribute to the development of the energy industry in the basin.”

The MSGBC Basin Summit & Exhibition remains the only event entirely dedicated to exploring oil and gas opportunities in Mauritania, Senegal, The Gambia, Guinea Bissau and Guinea Conakry.  Download the brochure to get a feel for what to expect in 2021 >> 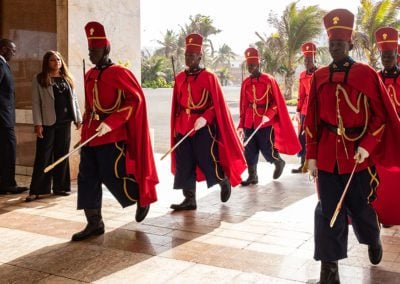 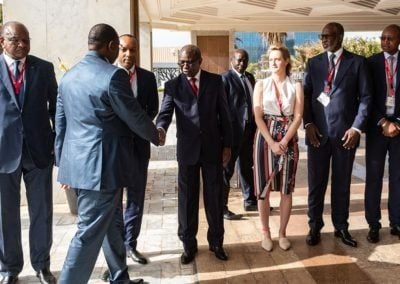 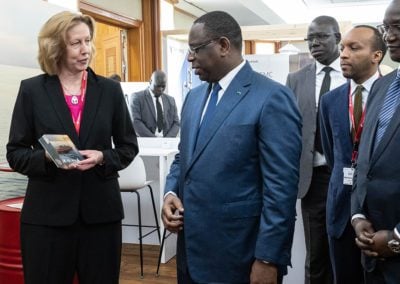 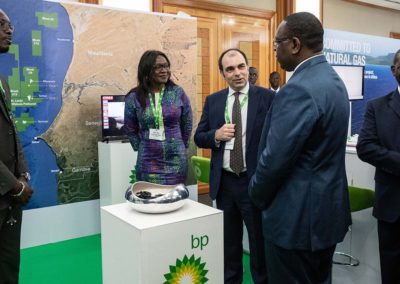 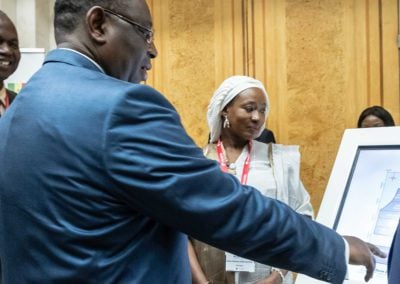 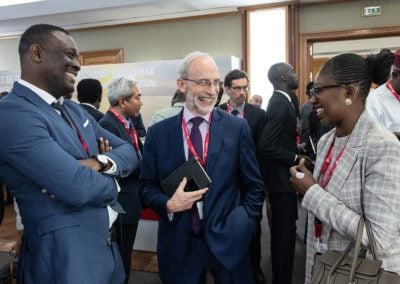 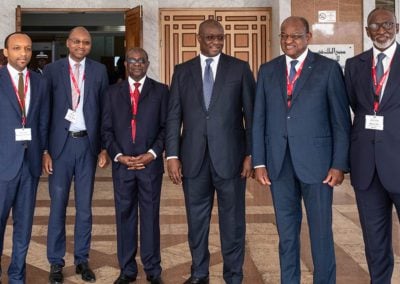 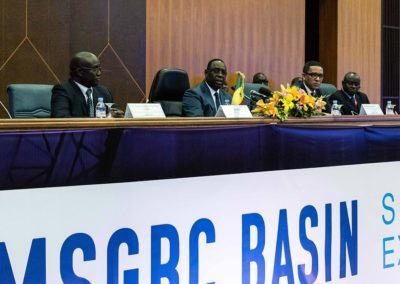 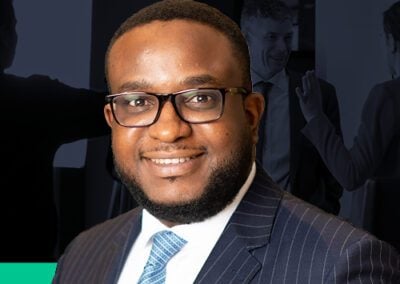 The Energy Council were joined by Dr Gabriel Onagoruwa of Olaniwun Ajayi for an Executive Interview ahead of the World Energy Capital Assembly 2022. END_OF_DOCUMENT_TOKEN_TO_BE_REPLACED 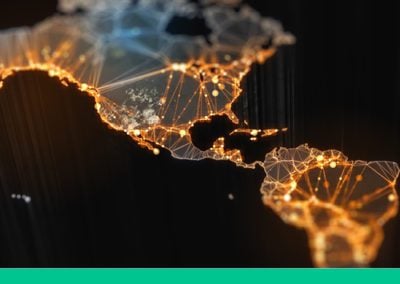 Latin America has historically been the recipient of vast attention by successive US administrations, seeing the South American nations as proxies to fight international disagreements. Yet in recent years, their regional neighbours have fallen down the pecking order of foreign policy concerns, even more so under former President Trump’s isolationist ‘America First’ policies. In lieu of direct US-influence, corporate actors have been lobbying South American governments to expand and liberalise their energy sectors with the intention of developing competitive markets in the natural gas and renewable energy generation sectors. END_OF_DOCUMENT_TOKEN_TO_BE_REPLACED 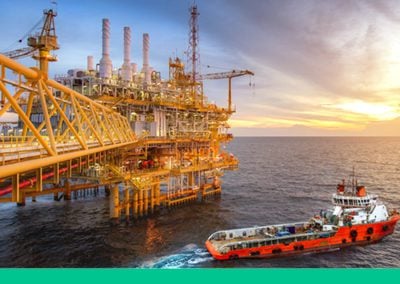 On the northern edge of South America, nestled between South America’s oil and gas giants are the nations of Suriname and Guyana. Their resources have historically been somewhat limited and their GDPs’ commiserate with limited economic activity, however the recent oil and gas discoveries offshore their waters has injected hope into these neighbouring economies. END_OF_DOCUMENT_TOKEN_TO_BE_REPLACED

Africa is a big continent, and many countries are at different stages of development from economic and energy access perspectives. The key drivers in the region include commitments to the Paris climate agreement and the Sustainable Development Goals (SDG), one of which is access to clean and affordable energy. Read more here. END_OF_DOCUMENT_TOKEN_TO_BE_REPLACED