There are two energy transitions happening. Both are changing the deployment of capital in the oil and gas business.

The first is the one everyone talks about: the transition from fossil fuels to renewable energy like wind and solar power. Climate change and other environmental policies are encouraging the phase out of coal in many world jurisdictions. As such, oil and gas companies are deploying more capital toward natural gas systems (where demand growth is more robust than oil) to push out coal.

Electric vehicle penetration is now notable. The impact on oil demand is negligible due to the still-small adoption numbers of EVs. However, the perception that renewables combined with electric vehicles is destroying oil demand is consequential because the belief causes long-term demand uncertainty. As such, companies (and their investors) are less inclined than in the past to spend money on mega-projects that span multi-decades. Decisions about deploying new capital is under greater scrutiny to deliver faster and shorter-term returns.

The second, and bigger, transition is within the oil and gas industry. In North America, the process transition to horizontal, multi-stage hydraulic fracturing over the past dozen years has yielded spectacular oil and gas production growth. The resulting output has led to a period of global abundance, muting commodity price appreciation. Lower prices have forced producers to deploy more capital toward reducing cost structure, and to these new process modalities. Fortuitously, the rise of short-cycle shale gas and tight oil production is consistent with adapting to the pressures on the industry from the transitional pressures toward clean energy systems. Oil and gas companies can now deploy capital to faster payback projects that are not at risk from being stranded by the potential of longer-term substitution.

In 2019, Peter Tertzakian, spoke at the World Energy Capital Assembly on the “Thriving in a Low Carbon Era – Energy Transition, Investor Sentiment and Oil & Gas Companies of the Future” panel,

Peter Tertzakian is the Executive Director of ARC Energy Research Institute. Peter is an economist, investment strategist, advisor, author podcaster and public speaker on issues vital to the future of energy and Canada’s role in meeting evolving energy demand. With over 30 years of experience, his holistic knowledge of physics, innovation, finance and economics allows him to give audiences thought provoking advice on how to think about pressing issues on the transition to sustainable energy solutions. Read the full bio. 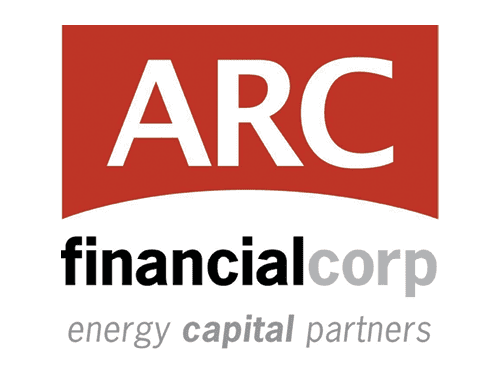 The World Energy Capital Assembly (WECA) is the meeting place for international energy executives, investors and financiers. WECA is the largest conference in Europe dedicated to the capitalisation and development of the industry it provides unrivalled access and introductions to global deal and market makers to help accelerate the development of the hydrocarbon industry.