Uncertainty – a side effect of the learning curve?
New administration took on the enormous task of changing the course of the energy reform. However, the goals were largely misunderstood by the investment community. Not without reason as Round 3 and Farm-Outs were subsequently cancelled. 87% of the audience didn't believe that bids will be announced within the next 1-2 years. SENER has an explanation for this: these actions don't come from distrust but to ensure contracts are being fulfilled and development commences soon. A lot of bid winners (around 10%) haven’t accomplished anything since signing contracts. SENER’s priority is to progress existing agreements before signing new ones. It is reassuring to see they are committed to the development of hydrocarbons in Mexico and working with international partners to achieve it faster and more efficiently.

Increased competition will speed up development
Meanwhile, the fact that several Latin American countries recently streamlined their regulatory processes, have announced new licensing rounds and are actively promoting energy opportunities will see Mexico compete for capital. Colombia, Ecuador, Argentina, Guyana and Brazil are all gathering speed and becoming increasingly more attractive. Investors and private players will have to choose where to invest. We also shouldn’t forget about the U.S., now actively competing as an oil and gas producer and providing ample amount of production opportunities while being very stable. Mexico will have to work harder.

Drilling is happening
Talos, Perseus, Murphy, Shell, Pan American and others were talking about initial well results or discoveries. The idea of hundreds of wells in Mexico is still too far away but we shouldn’t compare Mexico to the Permian or expect the same speed. Firstly, there is no infrastructure to support the same level of development. Secondly, the value chain is immature and imperfect with gaps in technology and services. But it’s an idea that can be materialised.

A lot of management changes but talent remains
Out of 10 government speakers and 20 guests, 29 were new. However, previous government officials haven’t disappeared from the scene and now act as advisers, negotiators or joined the private sector. Both government-to-private and private-to-government movements occur, keeping the talent within the industry and hopefully, lessons learnt too.

Mexico needs to encourage investment into the expansion of  its energy grid
The lack of infrastructure is a lost opportunity, and Mexico must turn its attention to developing sufficient infrastructure to support the nation’s energy needs. With regards to electricity, the biggest bottleneck is transmission. Governments and private investors need to agree on a plan to connect the regions and enable smooth transmission.  The latest is a great opportunity for investors and will allow the industry to grow.

No more traditional financial models
We are beginning to see the collapse of project financing model through long term PPAs. Many companies now opt to migrate towards taking on merchant risk or doing PPAs with SMEs on shorter tenders, demonstrating that auctions are not the only source of renewable energy projects.

New technologies could be the key to successful future financing
Energy storage is a potential game-changer, and the flexibility that it provides would allow the proper penetration of renewable energy into the system. Centralized battery banks could have the potential to help regulate power generated by renewable sources. Therefore investors should see huge potential for growth when they look at investment opportunities in battery storage technology.

Register your interest in Mexico Assembly 2020 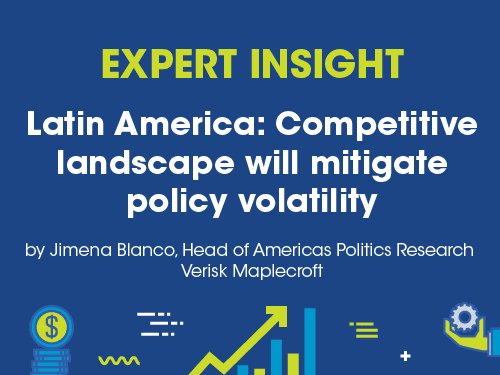 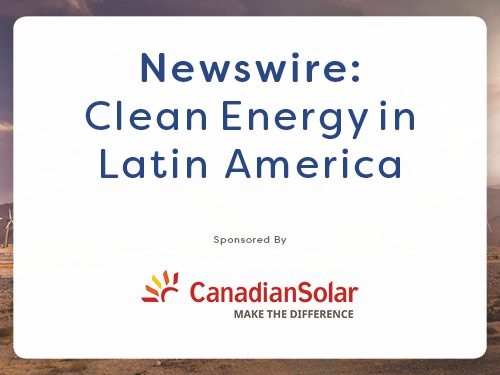