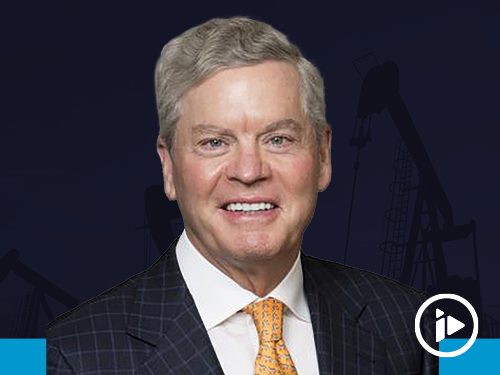 Chad Stephens joins us from PHX Minerals, a publicly traded minerals & royalties company on the NYSE. During the episode, Chad walks through his 40+ years of experience in the Upstream space and his teams vision for PHX Minerals going forward. Listen here.

● Chad Stephens spent nearly thirty years with Range Resources as they discovered the Marcellus Shale and built up their portfolio to where it is today. During Chad’s final years with Range Resources, he was involved in the structuring of their first Corporate ORRI carve-out.
● Chad has been on of the Board of Directors of Panhandle Oil and Gas, now PHX Minerals, since 2017. After retiring from Range Resources in 2018, Chad stepped into the Interim CEO role of Panhandle Oil & Gas and was later named CEO on January 16th, 2020.
● Chad felt Pan Handle Oil & Gas was well positioned to leverage it’s existing asset base and publicly traded vehicle on the NYSE to become a more active consolidator of minerals.
● In 2020, Chad helped clean-up the balance sheet, renamed the company to PHX Minerals, and executed a small equity offering to acquire some minerals assets in the STACK and Haynesville.
● Going forward, PHX Minerals will be looking to grow in three primary basins, with a strong focus on natural gas minerals; (1) Anadarko Basin; (2) Haynesville; (3) Marcellus.
● The Debt/EBITDA ratio of PHX Minerals is around 1, which has positioned Chad and his team well for acquisition opportunities that arise in the market.

Mr. Stephens served as Senior Vice President for Corporate Development of Range Resources Corporation (“Range”), a position he held from 2002 until his retirement in December 2018. Mr. Stephens joined Range in 1990 as Senior Vice President, while at Range he was responsible for the origination, valuation and acquisition or divestiture of over $4.0 billion of oil and gas producing properties. Mr. Stephens served on Range’s internal hedging committee and is responsible for the oversight of all gas, oil and NGL marketing and sales. From 1988 to 1990, Mr. Stephens was with Duer Wagner & Co., an independent oil and gas producer. Before that, he was an independent oil operator in Midland, Texas for four years. From 1979 to 1984, Mr. Stephens was with Cities Service Company and HNG Oil Company.

Mr. Stephens holds a Bachelor of Arts degree in Finance and Land Management from the University of Texas. He was appointed to the Board in 2017 and was previously the Lead Independent Director.

Find out more about http://www.phxmin.com/

The home of CEOs & Investors in the Minerals and Royalties Space 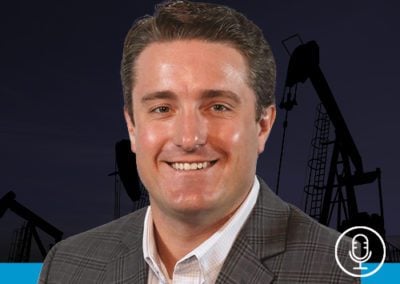 Ben Heinzelmann, President of Energy Domain came onto the podcast to walk us through the evolution of the Minerals Management space and how his team has continued adding value to their minerals clients through the launch of Energy Domain and Energy Freelance. Listen here. END_OF_DOCUMENT_TOKEN_TO_BE_REPLACED

Charlie Schufeldt, CEO of Elk Range Royalties, came onto the podcast to discuss a recent transaction they made in the Permian, which consisted of 2,000+ NRAs in the core of the Midland & Delaware Basins.. Listen here. END_OF_DOCUMENT_TOKEN_TO_BE_REPLACED 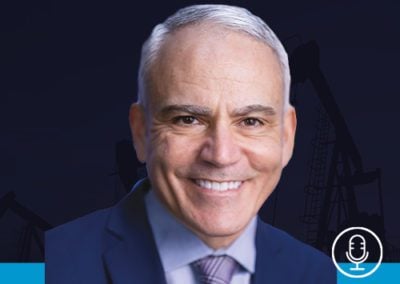 David Garofalo, Chairman & CEO, Gold Royalty Corp., came onto the podcast to walk us through his background in the precious metals space and some of the trends he has seen with precious metals royalty companies over the last few decades. Listen here. END_OF_DOCUMENT_TOKEN_TO_BE_REPLACED 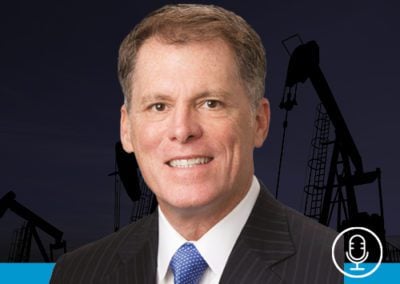 Steve Hendrickson, President of Ralph E. Davis Associates, came onto the podcast to discuss his 40+ year career in Oil & Gas and how he got involved in the Minerals & MLP space in the mid-2000s working for Montierra Minerals & Production LP. Listen here. END_OF_DOCUMENT_TOKEN_TO_BE_REPLACED