Argentina Upstream – it became clear over the course of the two days that emphasis should be on improving capacity and infrastructure for the Vaca Muerta to encourage more players and maximise reserve potential. Regulatory bodies shared that total investments could reach US $173bn to spud 12,608 wells from the current investment of roughly US $8.4bn for 566 wells. There is a huge upside to be had for operators if the appropriate frameworks are successfully put in place.

Argentina Midstream – 71% of the audience believes that Argentina can be competitive in the global LNG market. However, it isn’t an easy task. Major challenges include: regulatory, fiscal and seasonality challenges and a dilemma of competing with FID of the Northern Territories such as the US or adopting a spot market model.

Argentina Power & Renewables – everyone agrees the potential of the region is extraordinary. However, political risk and uncertainty makes is harder to convince generators to enter into and participate in the private markets. Argentina is undersupplied due to its lack of infrastructure limiting its generation capacity. It requires huge amounts of investment to expand its grid capacity but most players agree that renewables is the future. From 2016 through 2019, the government awarded contracts for 6.5 GW of new renewable energy capacity, attracting nearly $7.5 billion. If we continue to incentivise players and reduce repayment risk, we will see renewables support leading to competitive market conditions over the next couple of years. We are waiting to see if other countries in the region adopt a similar contractual framework.

Colombia – the last 12 months have seen a resurgence of Colombia’s oil industry as the government has begun to simplify and streamline energy bid processes and approvals. With over US $400,000,000 estimated to have been invested so far this year and the recent oil auction attracting 22 qualified bidders (over 60% of whom attended the South America Assembly) the Colombian market is set to grow.

Ecuador – Ecuador’s hydrocarbon industry is entering a new phase. It sits in 3rd place in Latin America for proven reserves, with oil reserves estimated at 8.27 billion barrels and over half a million barrels produced daily, of which close to 80% are exported, making it an attractive investment. The country now must make exploration a priority to quantify its reserves, and, if successful, could lead to potentially unmatched discoveries in the region. As part of its new oil & gas initiatives, the government recently adopted production-sharing agreements. The Intracampos II round is planned to launch in November with contracts expected to be awarded in May.

In summary – Latin America is a region that holds huge potential across all energy value chains. Many countries have achieved remarkable progress in isolation, like Uruguay gradually achieving 100% renewable power. However, political risk remains the biggest barrier to entry. The only way forward is working together to improve fiscal and regulatory frameworks and support a sustainable energy future. Imagine the progress if regional governments worked closer together and learnt from each other to establish best practice! 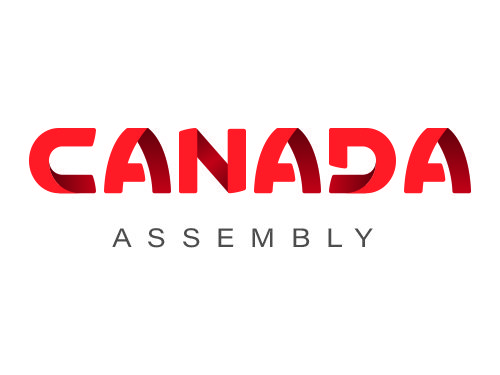