In June 2019, the UK Oil & Gas Authority (OGUK) issued 37 new licence areas to 30 operators, supporting observations that the UK offshore market is undergoing a revitalisation. Production in the area is also on the rise, and 2018 saw 619 million barrels of oil equivalent delivered – up 4% on 2017 and 20% higher than 2014.

Although new exploration is expected to bounce back from 2018 levels, which were the lowest since the 1960s and it is anticipated that up to 15 exploration wells could be drilled in 2019, the OGUK has cautioned that drilling activity continues to stand at a “record low rate” and supply chain firms remain under significant financial stress. The Authority believes that upwards of £200 billion over the next 16 years will need to be spent to achieve Vision 2035, an industry objective to extend the life of the UK offshore sector. The majority will be capital expenditure.

Deals of significance include Ithaca Energy’s US$2 billion deal with Chevron; Chrysaor’s $2.675 billion offer to buy ConocoPhillips out of its North Sea business and efforts by EnQuest to build its business with new field start-ups and by consolidating its ownership of the Magnus field.

i3 Energy Plc is working to bring its Liberator oil field to production, while Jersey Oil & Gas, in partnership with Equinor, is following up its initial success with the Verbier discovery well – estimated to host some 25mln barrels, plus some as yet untested potential in possible extension areas.

Larger firms EnQuest, Cairn Energy and Premier Oil are all growing their production profiles in the region. EnQuest and Cairn are partnered in the Kraken field, while Cairn and Premier are tied-up in the Catcher field – both of which came online in 2018 (the former produced around 30,000 bopd and the later yielded an average of 43,000 bopd). Catcher is now due to flow at an increased rate of around 66,000 bopd gross, and, Kraken is expected to deliver 30,000 to 35,000 bopd.

Panellists Speaking on the World Energy Capital Assembly 2019 Panel: Riding the Wave of New Activity in the North Sea 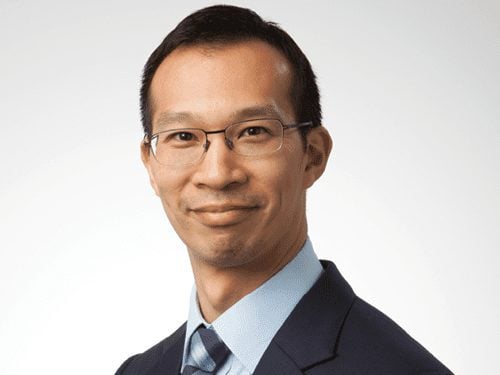 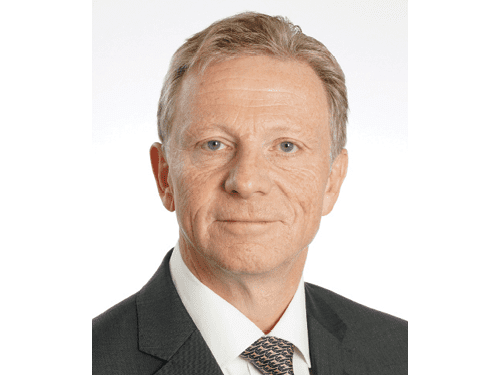 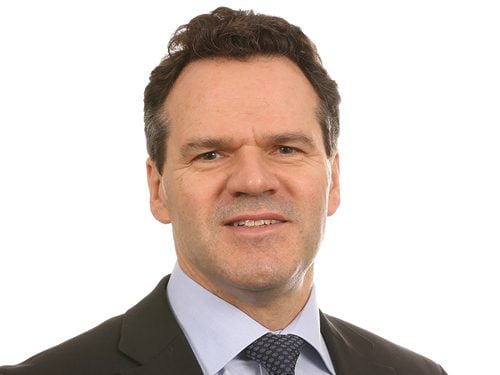