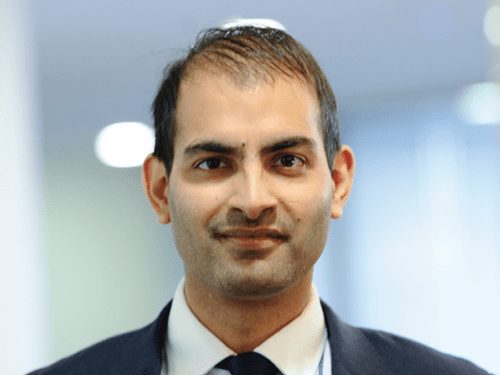 Akshai is a Partner specialising in energy and natural resources projects and transactions.

He has advised sovereign states, oil & gas, mining, and service companies in over 30 countries in Africa and the Middle East, on the full investment cycle, from framework arrangements with host states through to exploration, production and marketing.

His wider power experience was gained working on the UK and French new nuclear programmes, and on thermal and hydro-electric projects in France, Africa and India.

Akshai regularly runs workshops for African regulators on natural resources transactions, and is a visiting lecturer in mining law at the French School of Mines.

He is admitted to practice in both England and France and speaks English, French, Spanish and Gujerati.

Akshai is joining the 2019 Awards of Excellence Judging Panel. The panel will be meeting on Friday 18 October to review, deliberate, discuss and shortlist the nominations received from our global network.