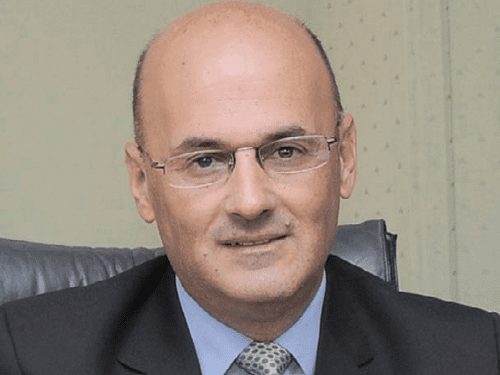 He has advised both public and private institutions on several issues including firm valuation, tariff analysis, privatization processes, risk management and regulation drafting and design.  In early 2000, Dr. Chambouleyron became Economic Advisor to the Secretary of Communications in Argentina where he became part of a team that drafted and implemented the new Telecommunications Order in Argentina (Interconnection, Universal Service, Spectrum Management and License Orders).  In 2001, he became Economic Advisor to the Minister of Economy in Argentina taking part in several projects aiming at fostering investment and more competition in regulated industries.

He has been professor of microeconomics and industrial organization / regulation both at the under graduate and graduate levels in institutions like The University of Texas – Austin, Universidad de San Andrés, CEMA, Universidad Nacional de Córdoba, Universidad de Buenos Aires and Instituto Tecnológico de Buenos Aires (ITBA).  He has published several papers in refereed journals on the topics of public utility pricing and competition issues.  He is currently referee of the following journals: Water Resources Management, Journal of Environmental Management. He is co – author of “Advances in Industrial Organization”, book published in December 2005 by the Asociación Argentina de Economía Política (AAEP).

Since January 2019 he is Chairman of the Board of Argentina’s Federal Electricity Regulatory Authority (ENRE) where he regulates both electricity distribution and transmission rates and quality of service. He has also been Undersecretary of Energy Pricing between December 10, 2015 and December 2017.