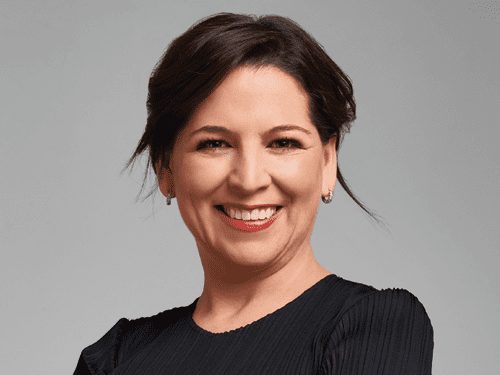 Angélica Ruiz has over 16 years of experience in the energy sector. She was appointed Senior Vice President for Latin America in May 2020 and will officially assume this position on July 1, 2020. This position is part of the global leadership team working to transform bp into a Net Zero company by 2050.

In 2018, she was appointed Head of Country for bp Mexico, a position she still holds. She is responsible for leading all bp business in the country, as well as managing government and external affairs on behalf of all business units in Mexico. In addition, she is the head of the upstream business (production and exploration).

With a career focused on the energy sector, Angelica has worked in different countries to develop upstream, midstream and renewable energy projects.

Angelica is the president of the Mexico Chapter of the World Energy Council, a discussion forum about international cross-cutting energy issues. She is also a member of the Board of Directors of the Mexican Association of Hydrocarbon Companies (Amexhi) and the Executive Global Companies Council (CEEG). Besides, she is a member of the Board of Directors at the British Chamber of Commerce in Mexico. She is Coordinator of the Mentoring and Gender Development Group at Mexico’s Business Coordinating Council (CCE). She actively participates in Active Voice Project, a civil association for women in the energy sector.

She holds a bachelor’s degree in Economics from the Instituto Tecnológico Autónomo de México (ITAM) and an MBA from Instituto Panamericano de Alta Dirección de Empresas—Pan-American Institute for High Business Management—(IPADE). In addition, she has
pursued specialization studies at both the London Business School and the University of
Texas at Austin.