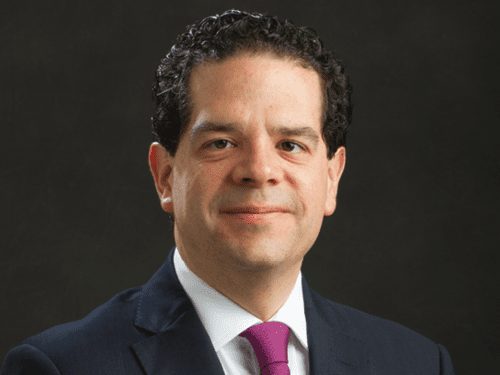 Antonio Borja Charles is Partner of Galicia Abogados, S.C. since 2011. He is an attorney specialized in matters related to the financing and development of projects in the energy sector (oil, gas and petrochemicals), in general infrastructure, such as roads, ports and airports, among many others as well as in government contracting. Moreover, Mr. Borja has broad experience in mergers and acquisitions, corporate and debt restructuring and general corporate matters.

More recently, Mr. Borja has been active in the bidding process of Round One launched by the National Hydrocarbons Commission since December 2014 and prior to that in the bidding processes launched by Pemex for the incentivized exploration and production contracts. Additionally, he has co-authored many articles regarding the Oil and Gas industries in Mexico for Latin Lawyer and taught courses in energy law at the Escuela Libre de Derecho, Barra Mexicana, Colegio de Abogados and other institutions. Mr. Borja is a frequent lecturer on a variety of energy and infrastructure topics around Mexico, in the US and Brazil.